There is a great deal of discussion and debate across the emotionally charged political landscape of America today in regards to the Constitution. Should it be changed? Should it be thrown out? Should it be amended regularly to accommodate the ever-changing fabric of society? Is it still relevant? Is it open to individual interpretation in its enforcement? What were the framers really thinking when it was first penned? Can we ignore it and still have some resemblance of organized and civilized government? While many find the Constitution outdated, questionable, and rigid, there are the same that lean toward another founding document, the Declaration of Independence, to provide a pattern for governance.

In Dr. Larry Arnn’s new book “The Founders Key; The Divine and Natural Connection Between the Declaration and the Constitution and What We Risk by Losing It”, he brings an intense light upon the Progressive Movement in government today. “Progressives”  are the new liberals, those on the opposite side of the aisle from the conservatives. This book is Arnn’s attempt to refute the Progressives position of greater freedom of thought when it comes to the basic purpose and principles of the Constitution and Declaration. In Chapter Two, Arnn gives a recent example. He , he relates a story that on October 22, 2009, a reporter asked then Speaker of the House Nancy Pelosi, “Where specifically does the Constitution grant Congress the authority to enact an individual health insurance mandate?” To which she replied, “Are you serious? Are you serious?” Pelosi’s response is representative of the thought that as times change, the government has to change.

There is a sense given by progressives that there is a need to extend the scope of government to some form of non-representative style. One that is less ruled by the people and more by those who were elected by those very same people to be their voices in government. Arnn describes the Progressive Movement of today as ready to embrace the expressed rights of the individual given by the Declaration, which are not law, while at the same time divorcing themselves of the Constitution, which being law, gives the principles of how these inalienable rights are protected. Former President Woodrow Wilson also carried a negative view of the Constitution. Since his days in office, the Constitution has weathered an increasingly hostile attack from the “progressives” in this country. Arnn writes, “They say every kind of negative thing against its meaning, its goodness, its relevance, its scope, its legality, its advisability, its comprehensibility, its connection or harmony with the rest of the Founding and especially with the Declaration of Independence. This practice has now persisted so long as to become tradition, nearly half as old as the Constitution itself.”

The Founders Key is not an easy read. Although the actual book is only 123 pages (the remaining 75 pages are the foundational writings), it cannot be skimmed, rather, must be digested slowly. This book will not be enjoyed by all. That being said, everyone should read it. It’s truthful, insightful, and enlightening. A must read for those concerned about the direction and future of America.

Disclosure of Material Connection: I received this book free from Thomas Nelson Publishers as part of their Blogger Review Program. I was not required to write a positive review. The opinions I have expressed are my own. I am disclosing this in accordance with the Federal Trade Commission’s 16 CFR, Part 255: “Guides Concerning the Use of Endorsements and Testimonials in Advertising.”

One thought on “Book Review : The Founders Key” 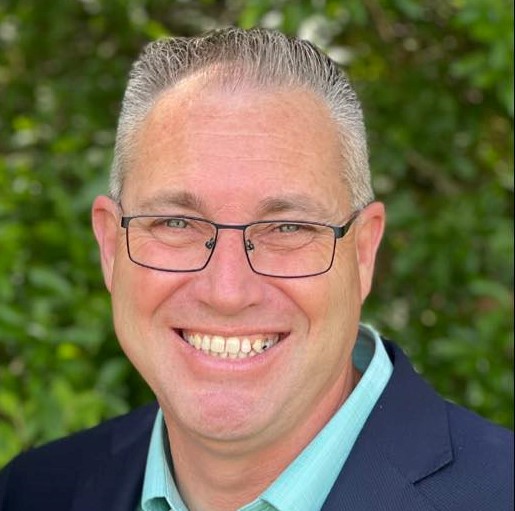